Founded in 2003 as Rotational Moulders Pty Ltd by Bill Pace, Poly Water Tanks initially manufactured marina pontoons using the current under-deck moulds. At the time, the environmental impact of housing was a hot topic and some local councils were introducing mandatory rainwater capture and storage for new houses – a new market was evolving and the pontoon pieces were introduced to the market as under-deck rainwater storage tanks. In July 2004, the NSW government introduced the BASIX initiative to reduce water consumption and greenhouse gas emissions and the demand for rainwater tanks soared. After extensive research into current polyethylene rainwater tank offerings in the market, Poly Water Tanks identified flaws with existing tank designs such as:

With these issues in mind, an engineer was engaged to design rainwater storage tanks that could solve these problems and provide a way to manufacture a wide range of tanks with the most efficient use of resources. The first round tank mould used by Poly Water Tanks was the 5000Lt round tank, followed closely by the 1334Lt round tank. The engineer-designed slimline tanks, made from two or more 1334Lt round cylinders joined together was an original concept that Poly Water Tanks championed and still does to this day. Several other base cylinders were added to the range over the following years. Around 2010, the larger 20,000Lt-plus tanks were designed with strength and durability in mind to ensure that they didn’t collapse. To this day, Poly Water Tanks have not had a single tank fail.

Moving from a small factory in Gosford to the current location in Fountaindale near Ourimbah in 2009, the business grew over the next 10 years. Other products such as the aquaponics / water trough range were introduced as well as Claytech pumps in order to provide customers with a comprehensive rainwater storage solution.

Handing Over The Baton

After 18 years in the business, owner Bill Pace handed over the keys to new proprietors Mauro and Cassandra Buono in February 2021. With over 30 years’ experience in the building and construction industry from painting to property developing and also holding a builder’s licence, Mauro has first-hand knowledge of customer needs and wants. Quickly learning the ins and outs of the manufacturing and sales processes, Mauro has retained the ethos of the business but still has plans for changes and new and innovative products are currently being developed to extend the range even further.

“Our mission is to sell strong and affordable tanks delivered on-time and free to your door” says Mauro who believes in the superior strength of the tanks and sees the value in going that little bit further with customer service. The team of hard-working and passionate staff who continued on from the previous owners are also no strangers to this mission statement. From the factory floor to sales and delivery staff, quality and customer service are top of mind. So call us and see for yourself. 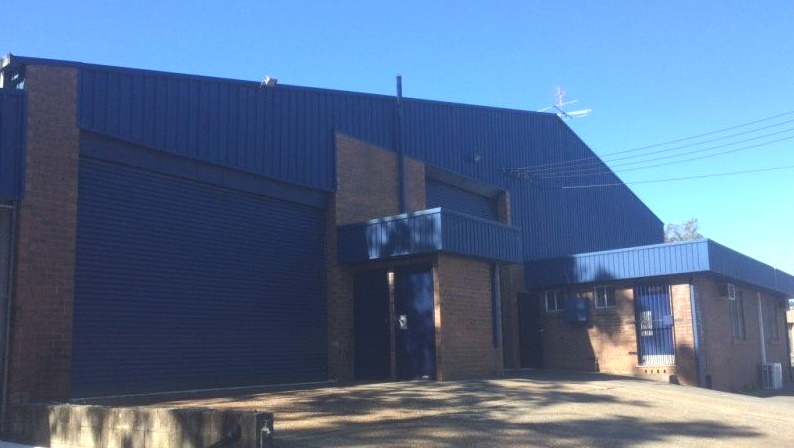 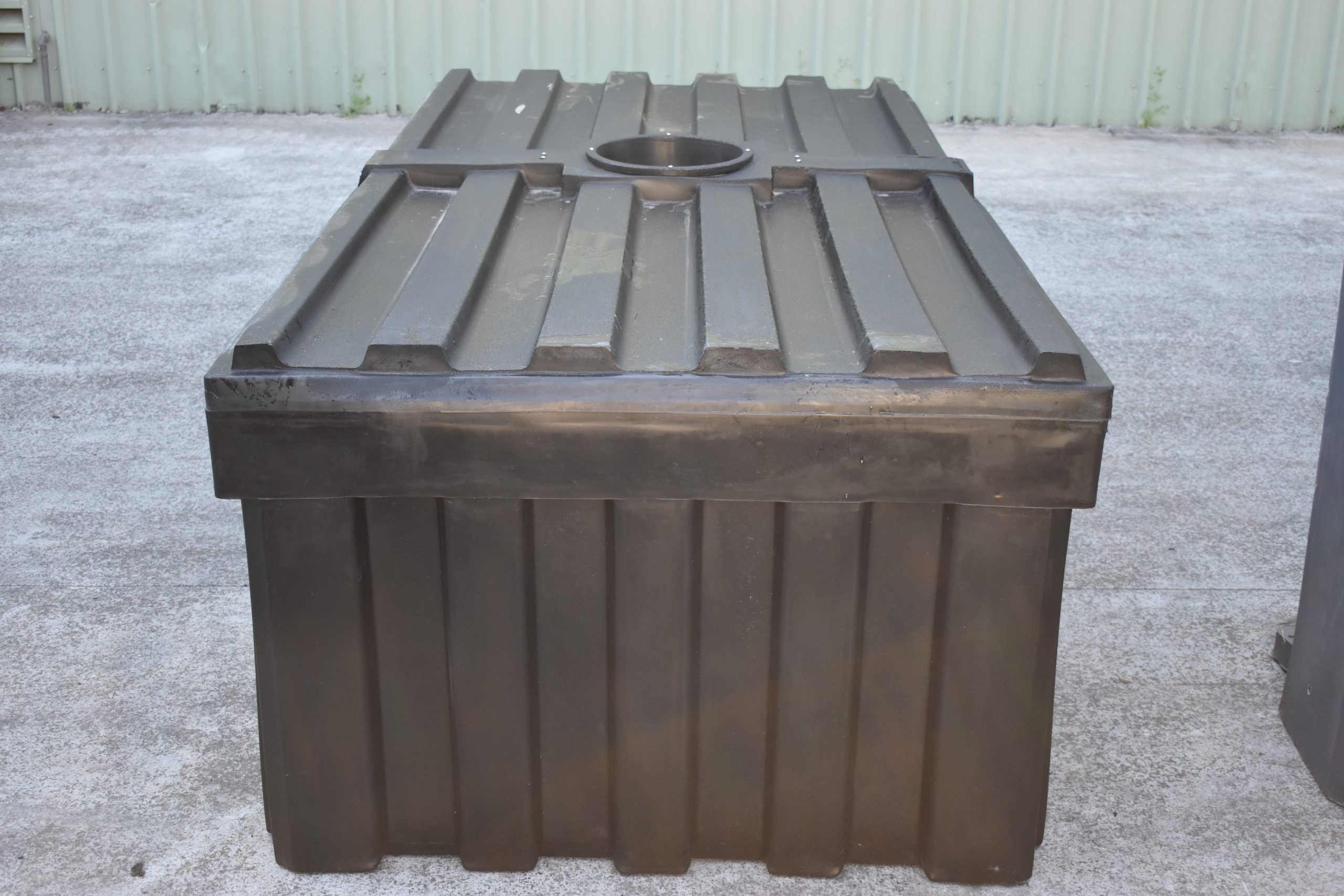 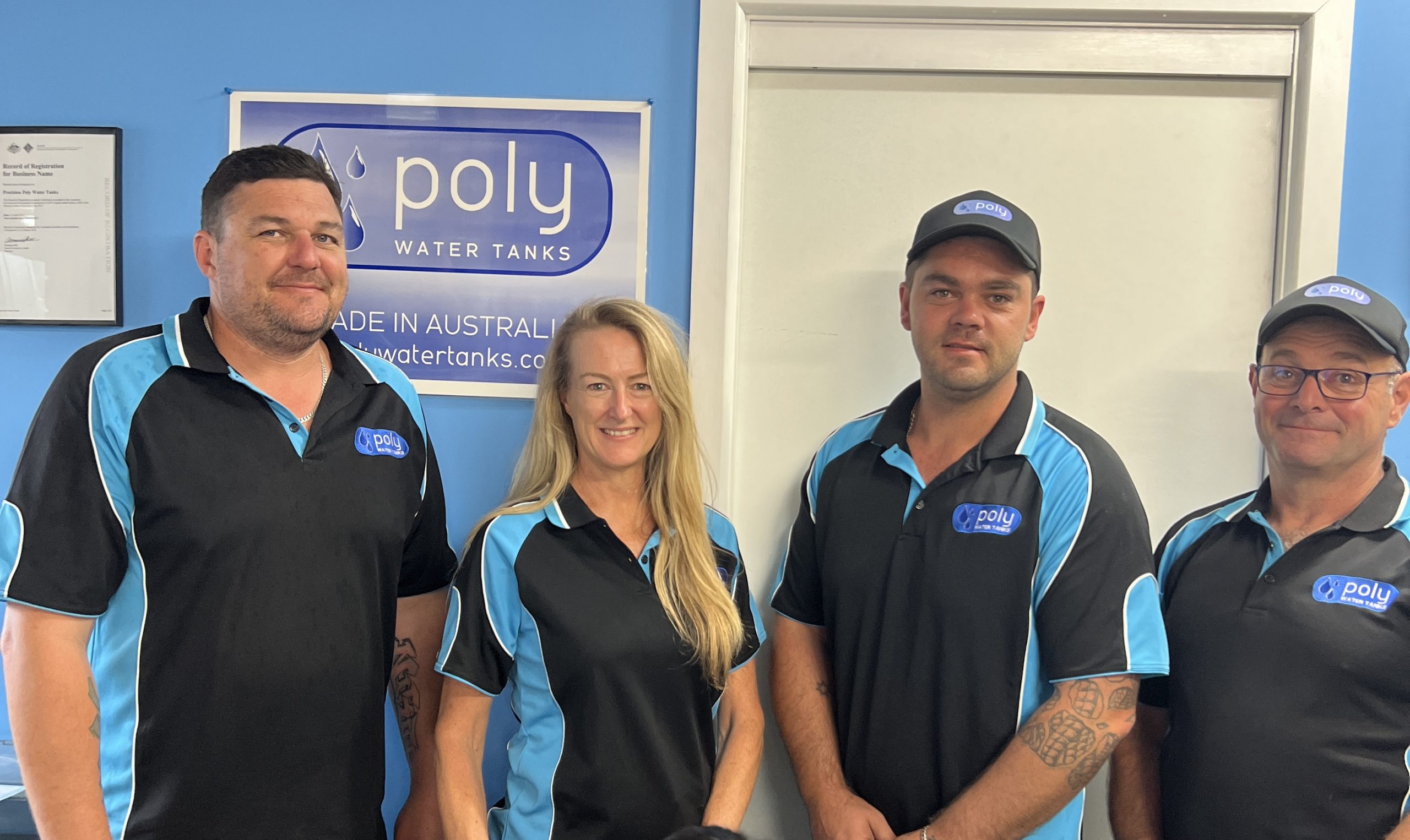